Highly scalable and metrics driven solutions. We operate as
a ‘manufacturer’ – focus on velocity, quality and continuous
improvement.

QaaS – Quality as a Service

Touching thousands of products and aligning returns and failure
data with Voice of the Customer. Drive enterprise-wide improvements. 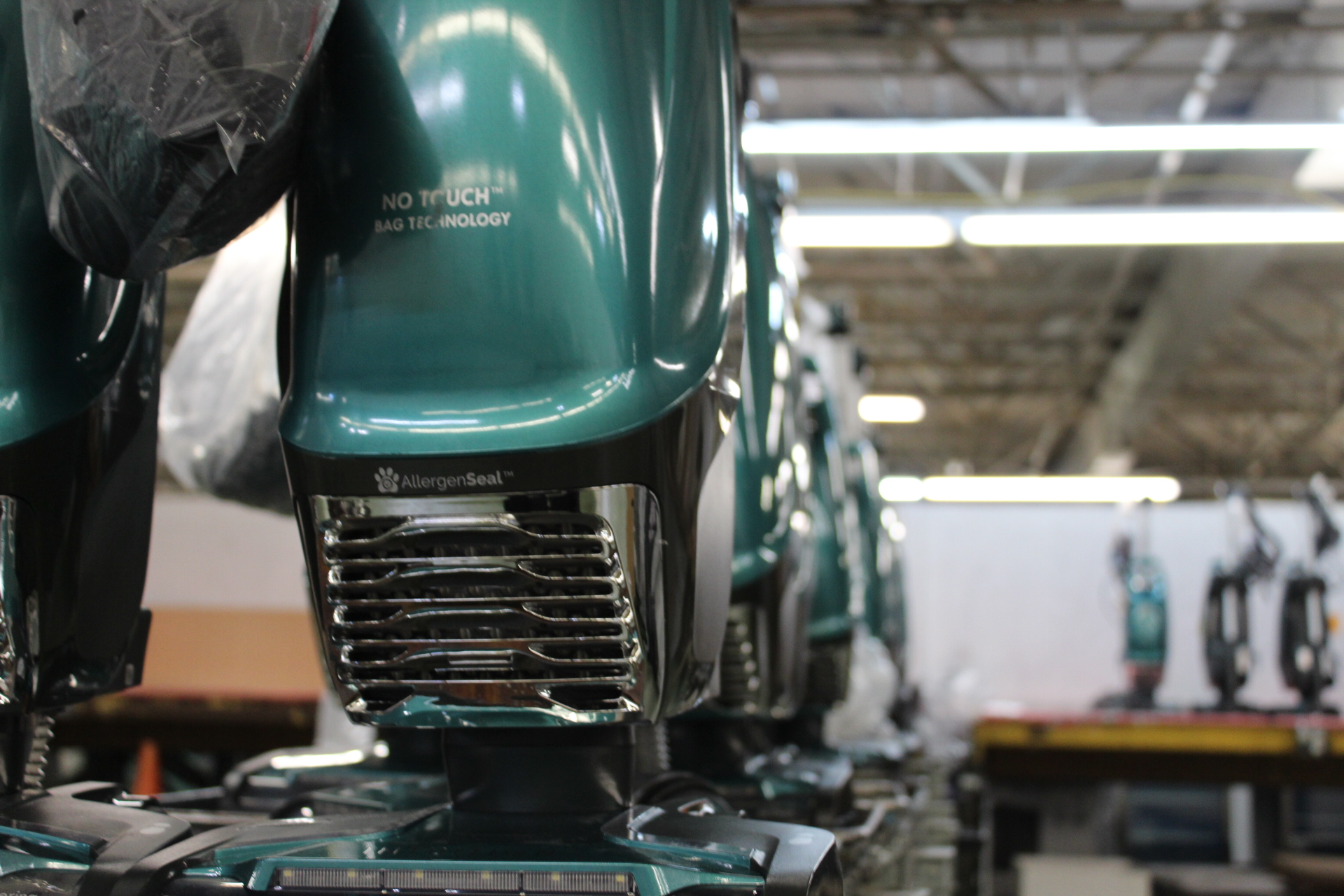 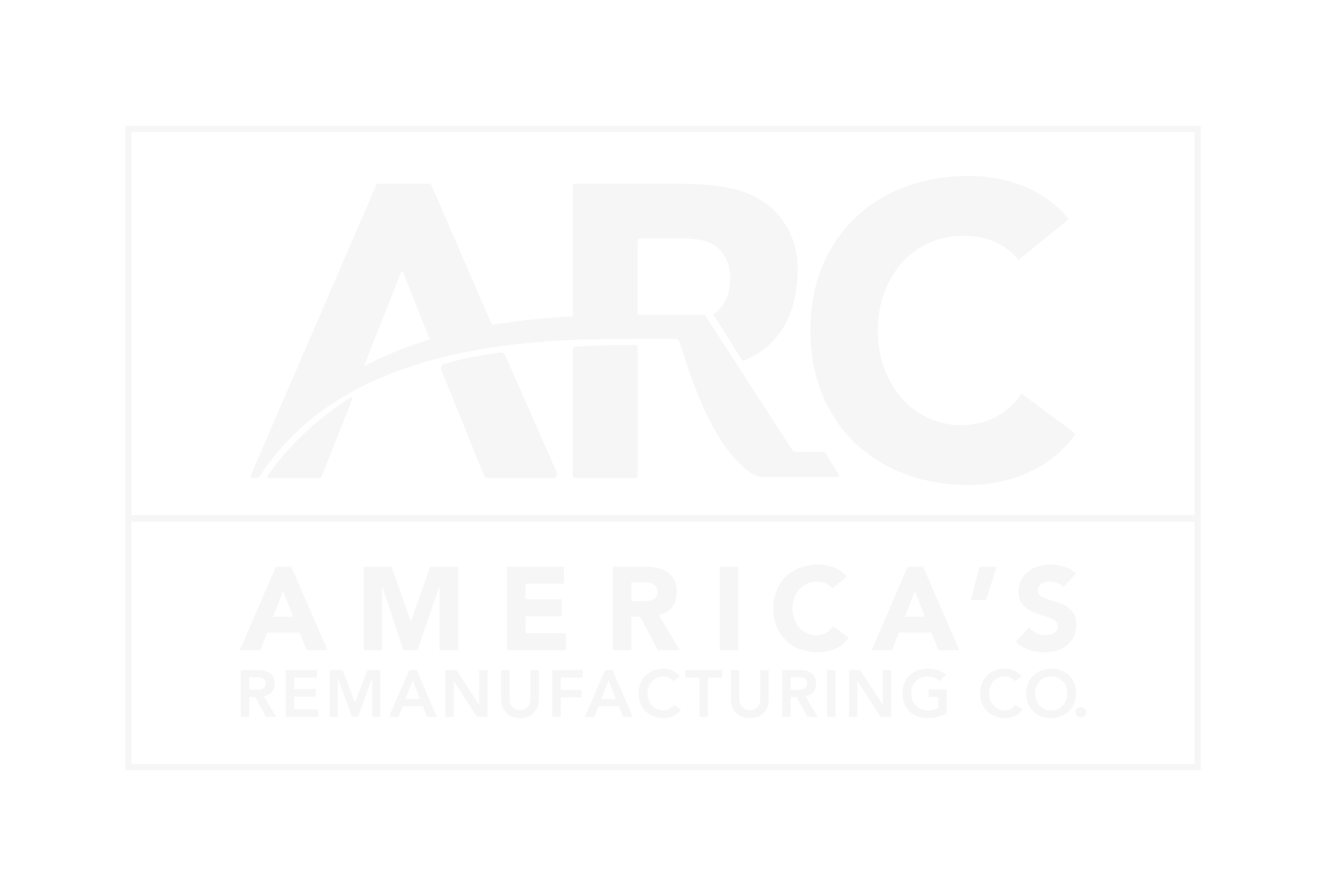 Global Retailers, Distributors, and Brands trust ARC to handle
their consumer returns. ARC renewed products have the
same out of box experience for the recommerce consumer.

We process millions of products, reworking, and double -checking the quality of every single unit.

Since 2002, ARC has grown to be the premier remanufacturing
partner in North America by focusing on brand protection,
value recovery, and doing what we promise.

Remanufacturing is a comprehensive and rigorous industrial process by which a previously sold, worn, or non-functional product or component is returned to a “like-new” or “better-than-new” condition and warranted in performance level and quality.

Remanufacturing is not the same as “recycling” or “repairing”.

What are the Impacts of Remanufacturing?

What Happens to Items That Can't be Remanufactured?

ARC provides a vertically integrated returns management solution to our clients. Products that do not meet the agreed standards for resale or are beyond economic remanufacturing are demanufactured into their major components and either shredded or aggregated to send to approved down-stream processors. Failed products become the raw materials for future products. #CircularEconomy

ARC adheres to the ANSI RIC001.2-2021 Specifications for the Process of Remanufacturing. This standard will be the base used to create an ISO standard and was created by the Remanufacturing Industries Council (RIC).